GO TO THE RECORD OF LIVING LIBRARY 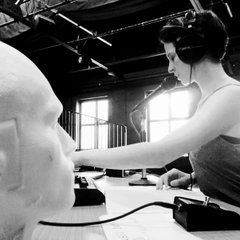 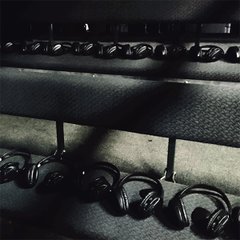 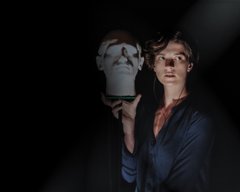 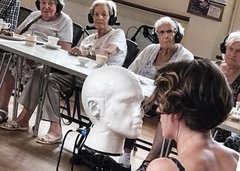 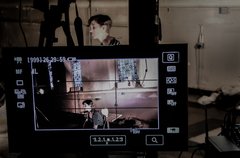 |KEEP YOU POSTED? SURE!|

We guarantee: Moody imagery, obsessive musings about theatre and form, and an insight into our working practices as we shift our creative focus from magical realism to sensory technology.

Got spare change? Help us turn our ideas into reality:

|HOW WE ARE USING BINAURAL TECHNOLOGY|

|HELP TO MAKE IT HAPPEN|

We're creating an online a library of memory and testimony called
'The Record of Living' (get it??) - a bank of true stories from the end of childhood told by people from all over the country (and hopefully the world...)

We hope this will become a time capsule of sorts, a Living Record of experience that exposes the feelings of being thrown (gently or otherwise) from childhood to adulthood and the impact it has on our adult lives. Our Record of Living will provide a little bit of humanity in a time when humanity seems increasingly harder to find.

And, of course, Frank will be coming along for the ride!